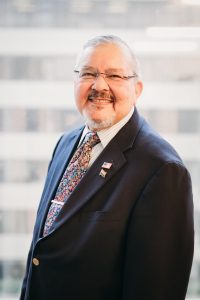 Diego Miguel Sanchez is the Director of Advocacy, Policy & Partnerships at PFLAG National. A native of Augusta, GA and long-time Massachusetts resident, Diego was most recently Senior Policy Advisor to Congressman Barney Frank until the Representative’s retirement in 2013. Diego made history with that appointment, being the first openly transgender person to work as a senior legislative staff member on Capitol Hill. He also testified before Congress in the historic Transgender Discrimination Hearing in 2008 and that year was named as the first openly trans person ever appointed to the DNC Platform Committee.

Prior to his four years in DC, Diego spent five years as Director of Public Relations and External Affairs at the AIDS Action Committee of Massachusetts, and AIDS Action Council, DC. Before to moving into the nonprofit sector, Diego worked for 20 award-winning years in global public relations, marketing, and diversity management at world headquarters of Fortune 500 companies including The Coca-Cola Company, Holiday Inn Worldwide, ITT Sheraton, and Starwood Hotels & Resorts Worldwide and began his career in 1980 at Burson-Marsteller/NY, then the world’s largest public relations firm. Diego was among The 100 Most Powerful Latino/s in Corporate America named by Hispanic Business Magazine, named an LGBT Latino Hero by the Mayor of Washington, DC, in the 100 most powerful Latino/s (Poderometro) in Massachusetts by El Planeta and in 2013, named to the Out 100 and in the Inaugural Trans 100, sponsored by GLAAD.

Accredited in Public Relations, Diego earned a Bachelor of Arts in Journalism with a major in Public Relations from the University of Georgia, where today he serves on the Journalism College’s Alumni Advisory Board and is a member of G-Club, the University’s Letterman Club as the only male who earned his letter on the women’s tennis team. Diego is a Senior Fellow of UMass Boston’s Emerging Leaders Program in the College of Management. 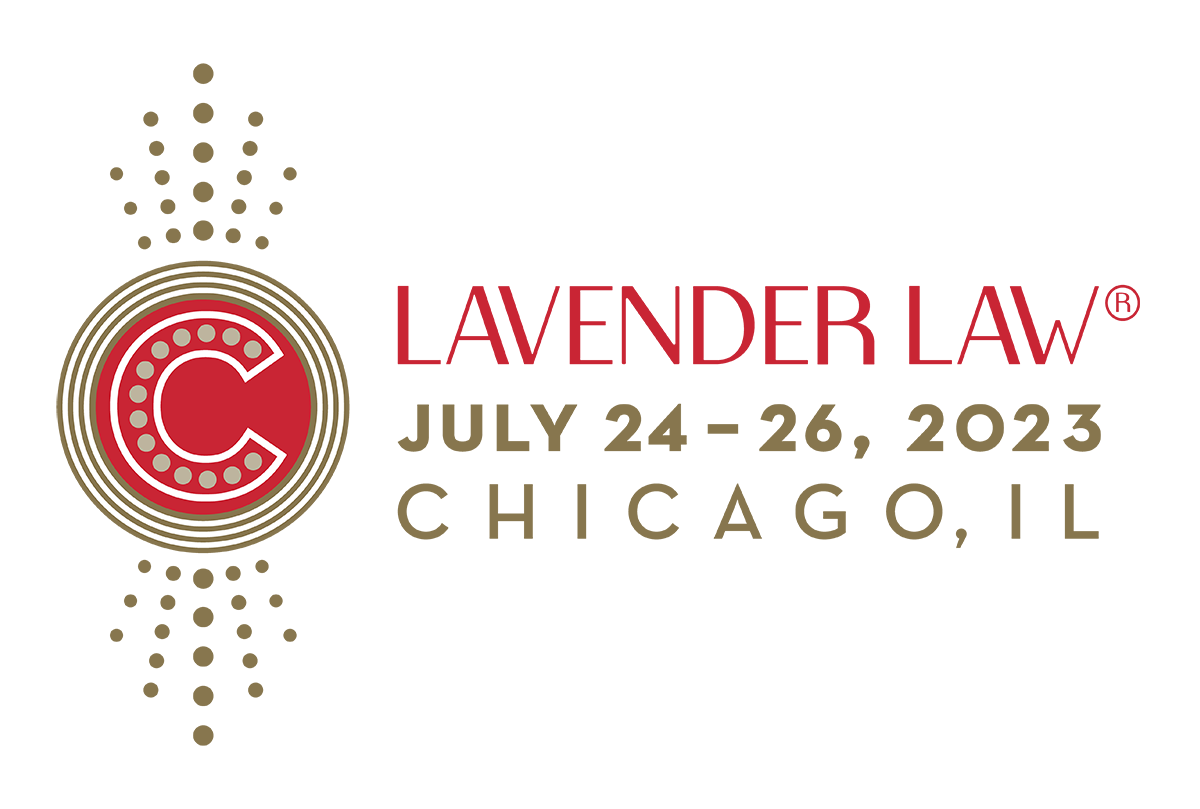