The Michael Greenberg Student Writing Competition was established in memory of Michael Greenberg, a former National LGBTQ+ Bar Association board member and Philadelphia attorney who died in 1996 from complications of AIDS. This exciting competition is dedicated to encouraging and recognizing outstanding law student scholarship on the legal issues affecting LGBTQ+ persons. The winning article is considered for publication each year in the Tulane Journal of Law & Sexuality: A Review of Sexual Orientation and Gender Identity in the Law, the first student-edited law review devoted to the intersection of LGBTQ+ issues and the law in the United States.

Founded in 1991, the Tulane Journal of Law & Sexuality: A Review of Sexual Orientation and Gender Identity in the Law is the first student-edited law review in the country devoted solely to covering legal issues of interest to the LGBTQ+ community. To fully address the legal developments in this field, the Journal publishes annually on topics ranging from constitutional, employment, and family law to health, military, and insurance law. Articles, essays, and comments published in the Journal use theoretical and practical approaches to analyze these issues and their impact on the LGBTQ+ community. This journal is published every year and has broad national and international circulation. For more information about the Journal, please visit https://law.tulane.edu/tjls.

First-place winners will also receive a $500 cash prize, free Lavender Law® registration, travel assistance to Los Angeles, and a free hotel stay at our conference venue. Submissions will close at 5:00pm Eastern on May 13, 2022.  You may submit your article to programs@lgbtqbar.org.  You must include the following subject line on the email: 2022 Michael Greenberg Competition: [Your Name]. 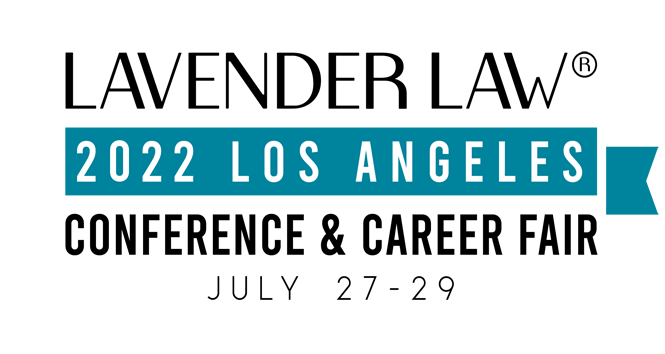